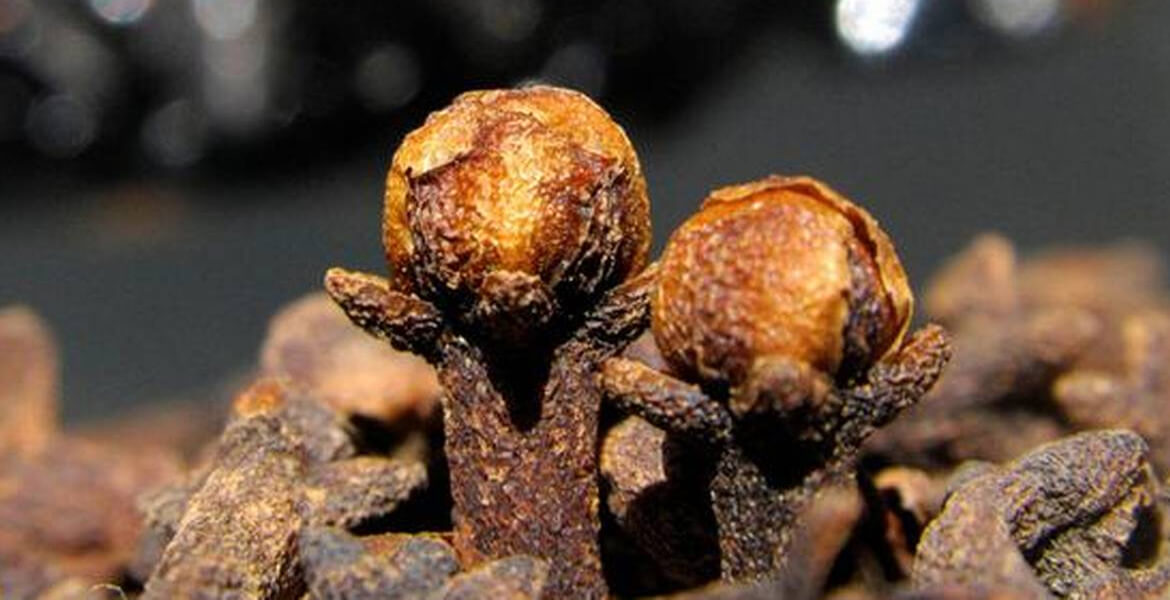 Brazilian cloves have made it to the international market because of their quality. Many international exporters are preferring Brazil for covering their cloves requirements. Though there is no official data available, traders estimate the annual clove production of Brazil to be around 6500 tonnes. SST is among the largest Brazil cloves suppliers in UAE that offer a complete range of different Brazilian cloves grades.

Cloves are dried flower buds of a tree named Syzygium Aromaticum that are reddish brown in colour. The tree is an evergreen one and available throughout the year. And, the produce is worth it. Cloves are widely used in cooking all over the world. They have a soothing aroma that makes you feel relaxed and release stresses. The spice is good for your muscles too as it is rich in Eugenol which works as a muscle relaxant. There are many countries that produce cloves with Brazil being among the major producers. We, being one of the leading Brazil cloves suppliers in Dubai, work as a bridge between the producers and bulk customers. If you run a food chain or belong to the healthcare industry where cloves are required in plenty, you can reach us for the best quality cloves from Brazil.